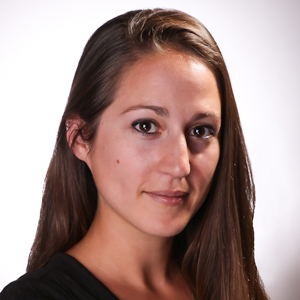 Alex Stone has been the Executive Director of Cooperation Works (CW) since early 2016. She first became involved with co-ops through student housing co-ops at UC Berkeley, where she lived for three years and participated as a house-level manager and board member. She was deeply involved in creating the Berkeley Student Food Collective and served as the store’s first Operations Manager through its first two years. Alex co-founded the Cooperative Food Empowerment Directive and coordinated its first training involving over twenty students from seven universities across the west coast.

As ED of CW, she has grown the network, undertaken a redesign of our flagship training for cooperative developers, and cultivated deep ties across the cooperative movement in the US. She is currently enrolled in the Master of Management, Cooperatives, and Credit Unions program at the International Centre for Co-operative Management at St. Mary’s University.

Outside of work and school, Alex enjoys making ceramics, biking, taking her dog on long walks, brewing beer, and trying to fit too many things into a single weekend.