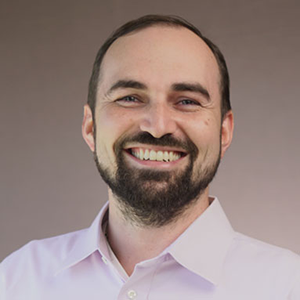 Petr Johanes is an investor, researcher, educator, and storyteller originally from the Czech Republic and currently based in Silicon Valley on a mission to build socio-technical infrastructure that powers prosperity, sovereignty, and positive legacy for all. Petr worked as a nanotechnology researcher in startups and at Stanford before transitioning to finance as an infrastructure investment analyst at the World Bank and then as a frontier, early-stage technology venture capital investor at Khosla Ventures and Uprising Ventures. Afterward, Petr co-founded his family’s investment group and led the venture and impact investment arm, Metatron Global. Petr is finishing his PhD at Stanford at the intersection of artificial intelligence, philosophy, and education. As part of his education work at Stanford, Petr stood up an educational big data infrastructure, created a digital graphic novel, worked on the Stanford 2025 project to imagine the future of Stanford, and led the Learning Analytics research group. He has won multiple awards for his engineering, research, and teaching, while frequently speaking at academic and business conferences and publishing in academic journals and business magazines. Petr is now joining Gravity Accelerator, an early-stage accelerator focusing on disruptive technologies that advance new governance and economy models, where he is leading due diligence and architecting the financial systems to power this acceleration ecosystem and beyond.