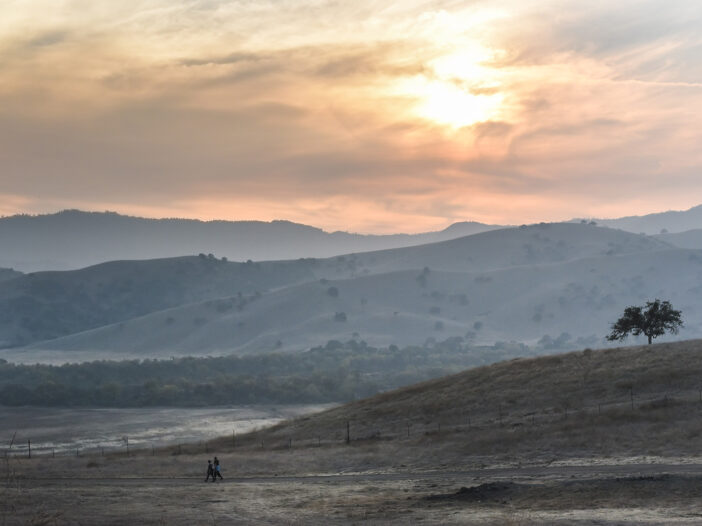 Nwamaka Agbo, CEO of the Kataly Foundation and Managing Director of the Restorative Economies Fund, and Chris Olin, board member of the Kataly Foundation, participated in the Just Economy Institute in 2017-18 and 2019-20, respectively. Below, the two share their reflections on what brought them to the program, the collaborations it led to, and how the program surprised them.

What drew you to the Just Economic Institute (JEI)?

Nwamaka Agbo: When I came to JEI (formerly known as the Integrated Capital Institute), I had an understanding of how racism is baked into our financial system, but I wanted to see what was behind the curtain. In the systems of finance and investment, the decisions people make often seem arbitrary from the outside looking in. JEI was an opportunity to understand who was making those choices and why.

When it comes to building community wealth and doing systems change work, we have to activate capital beyond grants. Through the institute I learned about investment strategies and really considered what it would require for us to do things fundamentally differently.

Chris Olin: I applied to the program after a sabbatical from my work in the family business, where I had been accumulating wealth for the benefit of the family. What appealed to me was a space where there would be a discussion about the activation of capital in a service modality rather than a wealth accumulation modality.

As I was applying, we were beginning the formation of what would become the Kataly Foundation. I wanted to learn with other people investigating the same questions around alignment of capital that benefits communities, the environment, and economic activity—but in a non-extractive way.

How did you feel supported by others in the program? What collaborations came from your participation?

Nwamaka: The relationships were the key thing that came out of participating in the program. Many people I work with now through the Restorative Economies Fund (REF) were people I met through JEI. For example, Lynne Hoey, who is the incoming Chief Investment Officer at the Kataly Foundation, and Jessica Norwood, founder of Runway and a grantee of REF, were both in my cohort.

At our closing session, I shared that I needed to go on a writing retreat to explore my body of work more fully. Dawn McGee, an advisor with JEI, supported me to do that. I continued with a prompt that began at the program—if we could have access to 100 million dollars, what would we do and design? The audacity to dream so big actually felt really painful at first, given my class and race background and experience, but I wanted to follow through on it. It was at the writing retreat that I envisioned what is now the Restorative Economies Fund. Shortly after I returned I met with Chris and Regan and we established the fund, which was capitalized at $300 million. It was incredible to have the spaciousness to be with people, dream big, and put that idea into the universe.

What surprised you about JEI?

Chris: There was a focus on presence, groundedness, and the emotional side of finance and investment, which was totally unexpected and brilliantly facilitated by the leaders. There was a powerful exercise where everyone shared their money stories in small groups. I remember thinking, how does this fit into the technical curriculum of integrated capital? But now I’m grateful for being exposed to that side of the story because capital and investment creates a tremendous emotional burden for people working in financial industries.

Working in the capitalist mode was a lot easier. My goal was to lose as little money as possible, with the least risk. Now it is a multidimensional equation: who has the power to make decisions with respect to money?

While it has been tremendously rewarding for me to empower other folks to make decisions related to money through philanthropic projects, it also has an emotional cost for folks who participate in that work that I would never have anticipated.

Nwamaka: Typically, the ways we think about wealth and finance have been private. JEI invites us to be really honest and clear about the power and privilege that we hold or may not have access to. What does it look like to own that and make decisions from an informed place? That is important if we are to fully repair and transform our economy and shift our relationship to capital.